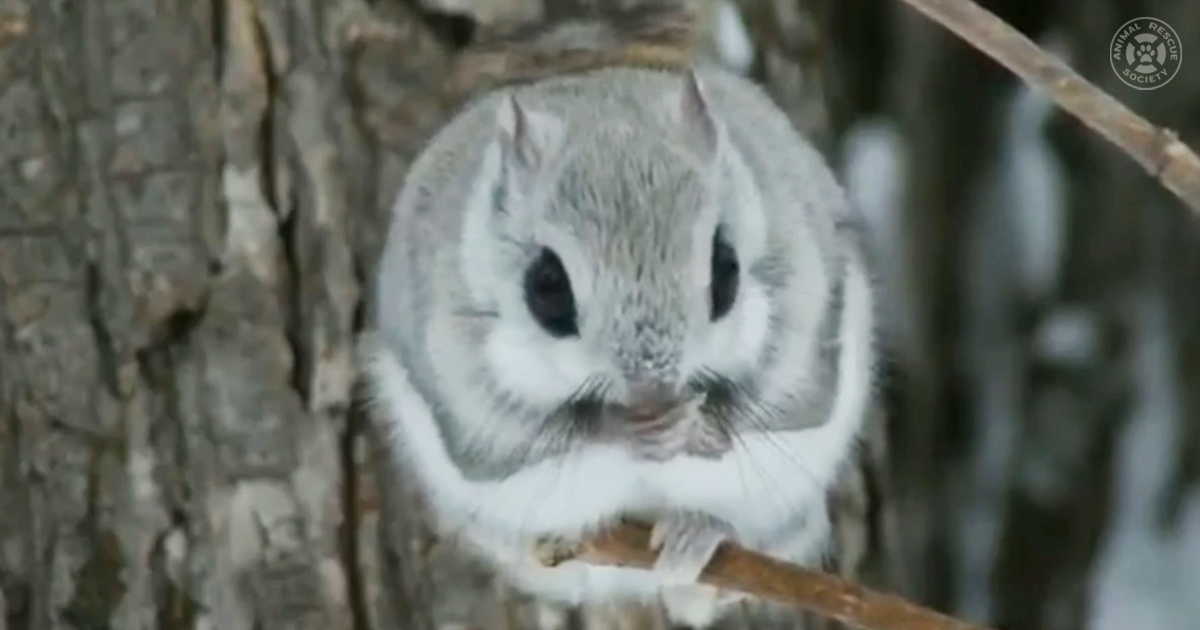 Ever wondered what the cutest animal in the world is? Well, you are in for a treat. A compilation of clips surrounding the Japanese dwarf flying squirrel has viewers ‘dying’ over their cuteness.

This cute and furry critter is one of two species of Old World flying squirrels. These adorable animals can be found anywhere between the Baltic to the Pacific coast of Japan and Europe.

The big-eyed and furry creatures do not fly as the name indicates but glide for over 100 meters. When they extend themselves, a membrane called the patagium allows them to move from tree to tree.

Now, anyone can appreciate the adorable factor at first glance. The Japanese dwarf flying squirrels have incredibly soft fur and big black eyes. Honestly, they seem to stare at one’s soul.

They perch on trees with their cute little limbs, and even though they are tiny, the flying squirrel can easily escape predators by gliding across the trees. Currently, the species faces no natural or external threat.

These fluffy gliding balls have been met with intense curiosity and have everyone gushing with how adorable the flying squirrels are. While the creatures may not face any conservation threats, we may be due to their unbearable cuteness.

The compilation of the Japanese Dwarf Flying Squirrels has gained over two hundred thousand views on YouTube. It has over four hundred comments talking about the cuteness overload the fluffy animals have given them. 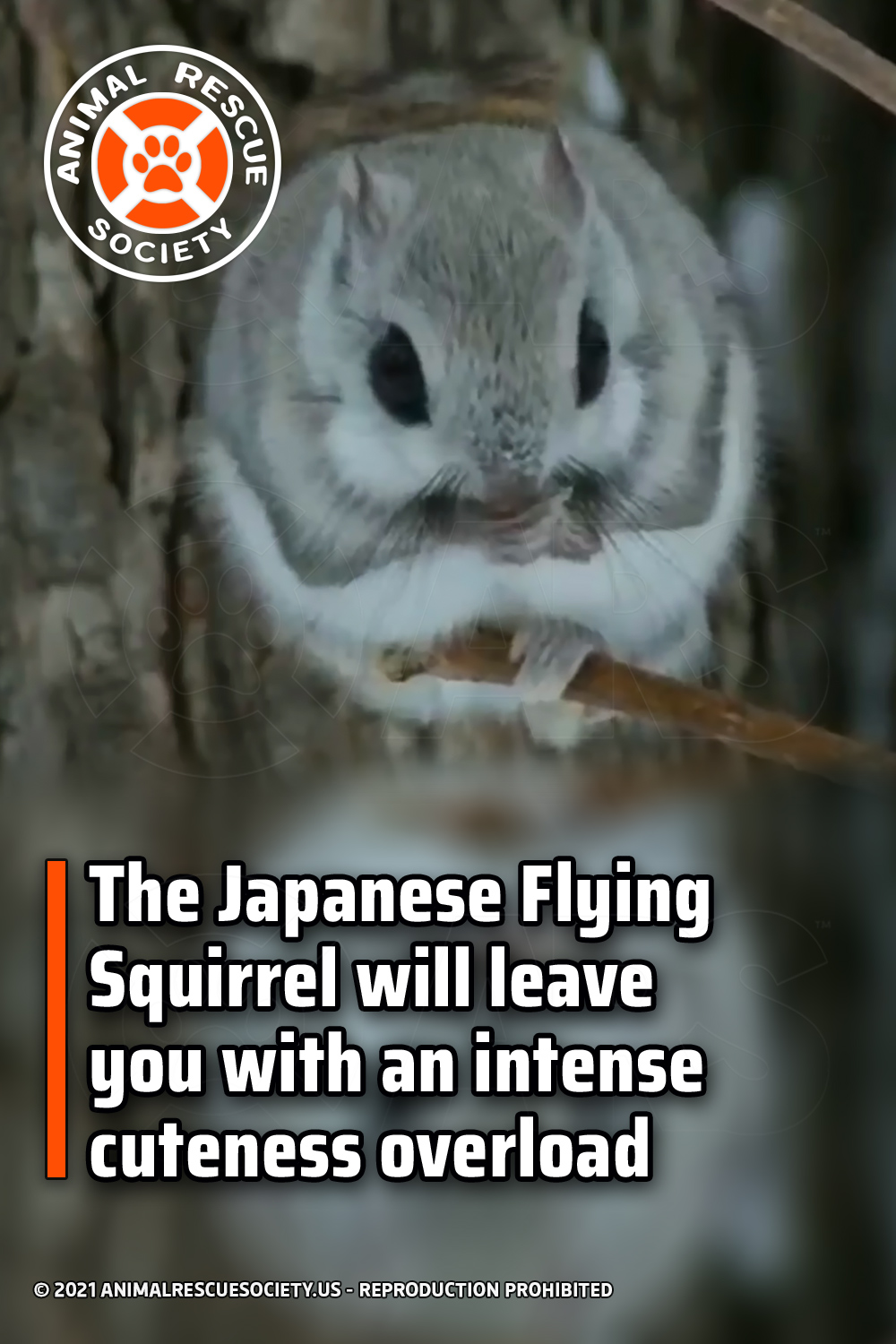