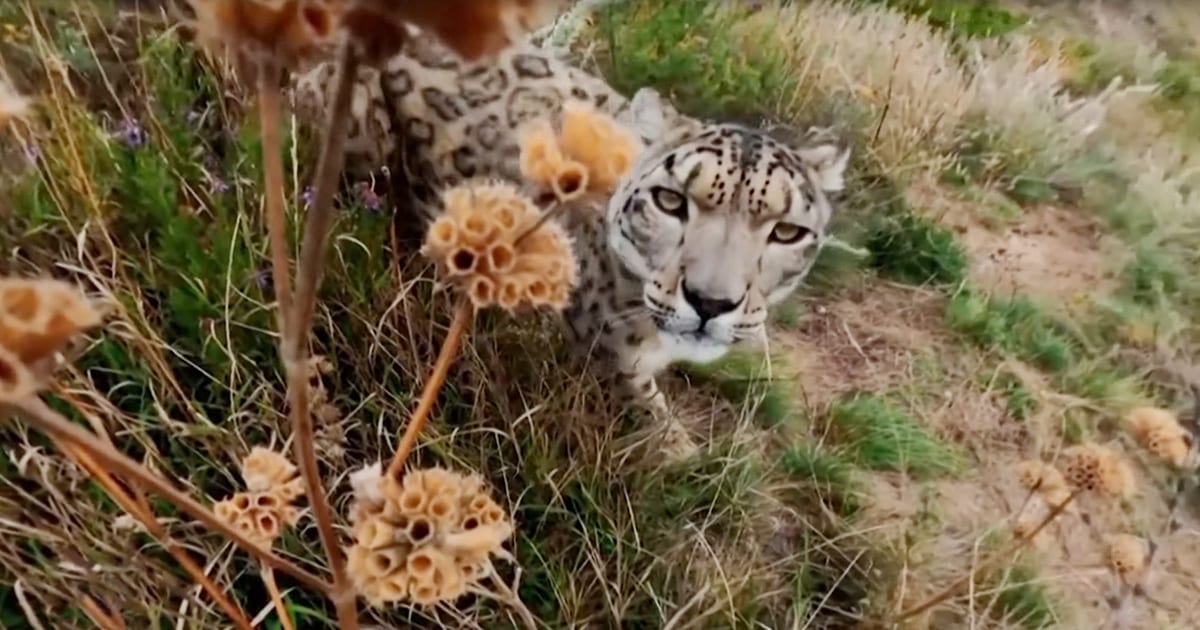 Being the only big cat that lives in the cold deserts of Asia, snow leopards are unique creatures that aren’t used to being near humans. They’re known as “The ghost of the mountains” due to how rarely they’re seen.

Researchers in Kyrgyzstan were lucky enough to have their cameras rolling when an inquisitive snow leopard approached them. Scientists from all over have been focused on the vulnerable animals to study them and learn more about their ways in the wild.

At a rehabilitation center, the curious snow leopard comes a little close for comfort and even attempts to eat the researcher’s camera. It looks as if the camera is left on a tripod as the big cat tries to tear it down.

After seeing it unhinge its jaw to get a taste of what a camera is like, it will make you happy you’re watching through a screen. Snow leopards are facing tons of threats due to poaching and illegal wildlife trading. We’re glad there are rehabilitations like this one around to help the species grow safely. 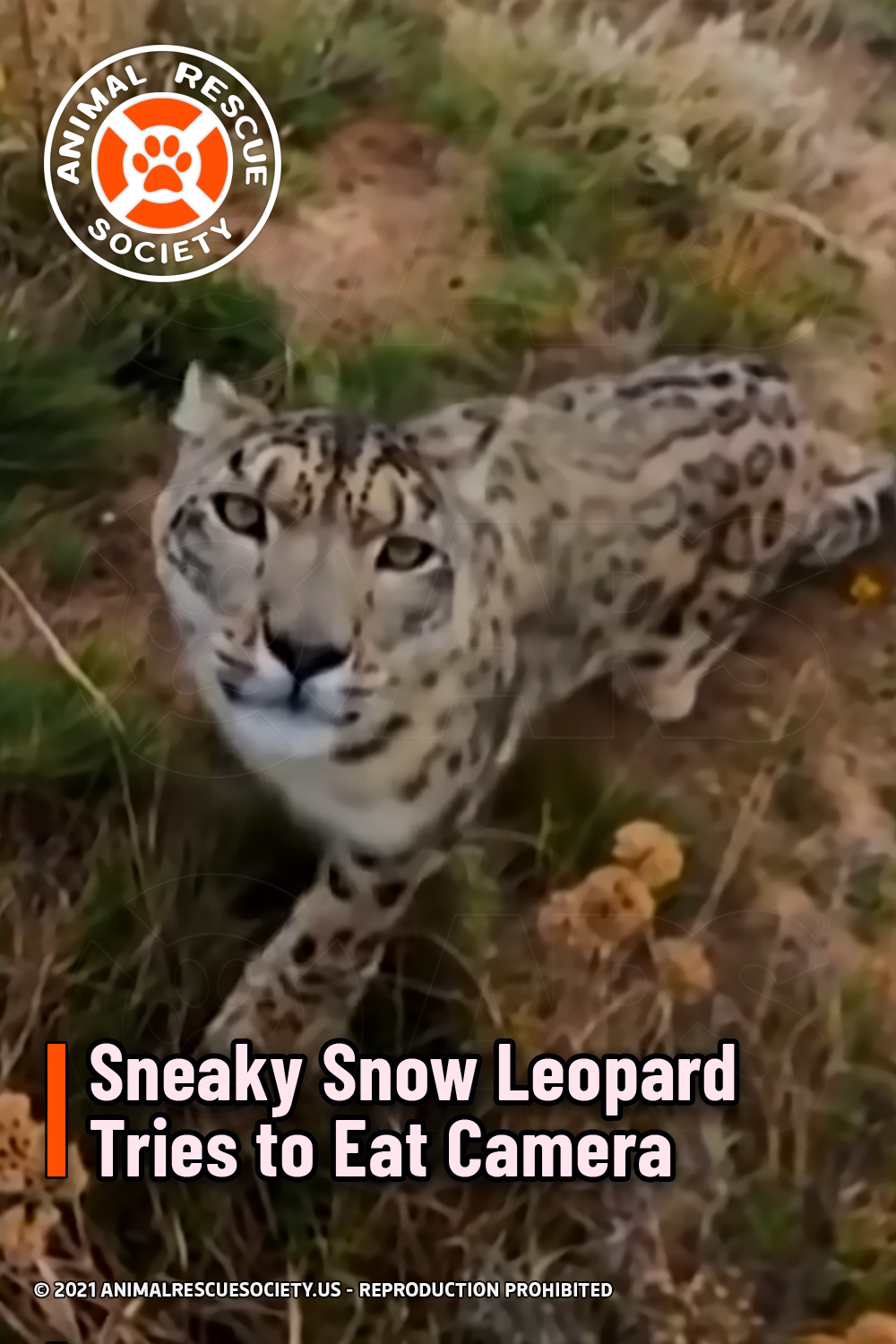