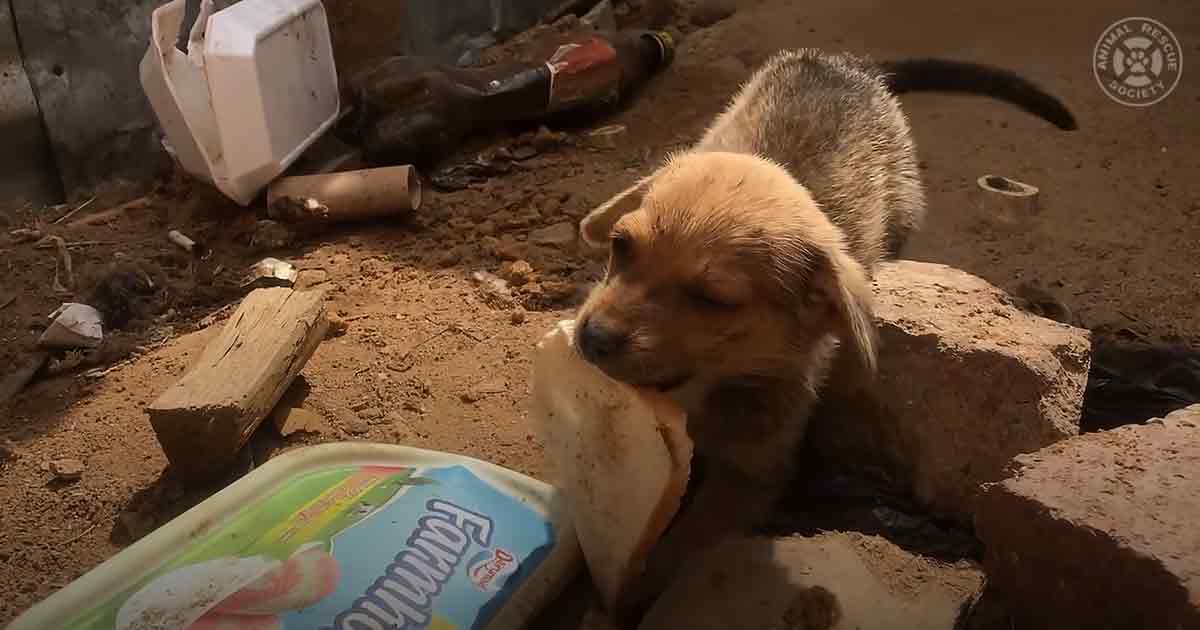 For some creatures, no amount of pain can dampen their spirits. One such animal was the adorable puppy, Gunnar. Even though he was sick, starving and lonely, Gunnar could not stop wagging his tail when he saw his rescuers.

Even in his condition, Gunnar wanted nothing more than to share, which is why when rescuers first met him, he tried to give them the tiny slice of bread he had found.

According to the rescuers at Sidewalk Special, the sick puppy had been alone and cold for a week. “His absolutely positive attitude kept him going,” said Rachael from the rescue center.

Gunnar was with a foster family for only a week before he was adopted into his forever home with Freya and her husband. “[It] wasn’t long [for him] to open up to us at all,” said Freya.

Gunnar’s joy overflowed in his new home. “It seemed like he was very thankful that he got rescued,” said Freya. Gunnar loved playing on his new lawn, and he enjoyed his visits to the beach with his new family.

At three years old, he became the perfect foster brother for multiple dogs. “He’s naturally friendly and inquisitive,” said Gunnar’s dad. “Once he’s gotten used to them, he’s sort of always the one showing them around.”

As Gunnar got older, he held onto his zest for life, playing with his foster brothers and maintaining the compassion that helped him survive on the streets. “He’s still the same happy, little creature,” said Gunnar’s dad. 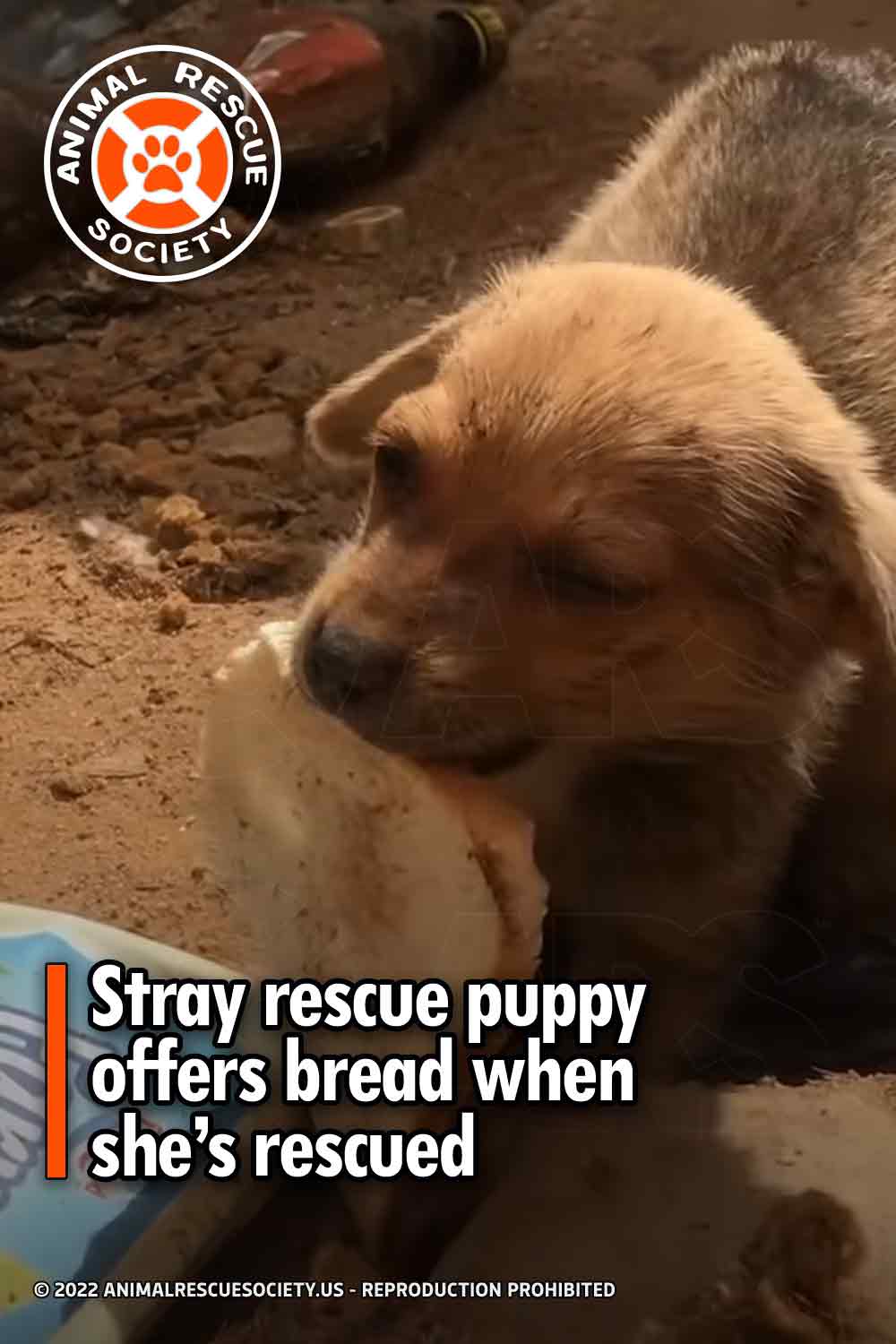