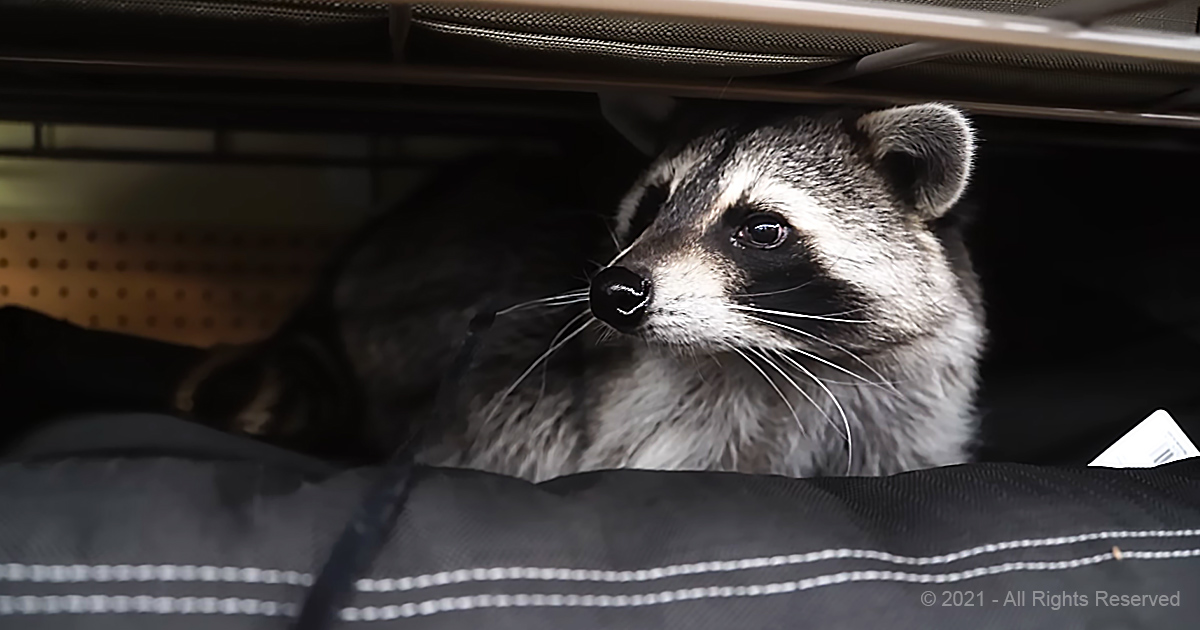 Raccoons are naturally curious about their surroundings. Entering a Petco is like seeing a brand-new world, so Tito took his time learning the new surroundings.

There is nothing like seeing a brand-new breed of the dog while shopping at Petco. It’s like seeing a docile Pokemon in the wild. Pets and their humans love the attention, and more importantly the associated perks with being unique.

When Tito the raccoon entered Petco, he was treated like an instant celebrity. After all, it isn’t every day someone brings a raccoon into a pet store.

Tito took his time going down each aisle, sniffing and touching everything like a curious infant. Customers gave him pets, and sometimes put a treat in his hand. Tito is not shy, and his interactions with other people prove that.

The mission was accomplished once the raccoon settled on a new toy. He chose wisely, and on the way out of the store showed dominance by knocking down some items.

Tito the Raccoon has his own social media account that is shared with other pets in the household. The entire setup is cute, as they often go on adventures inside and outside of the home. Tito may not be Rocket the Raccoon, but he still has a winning personality. 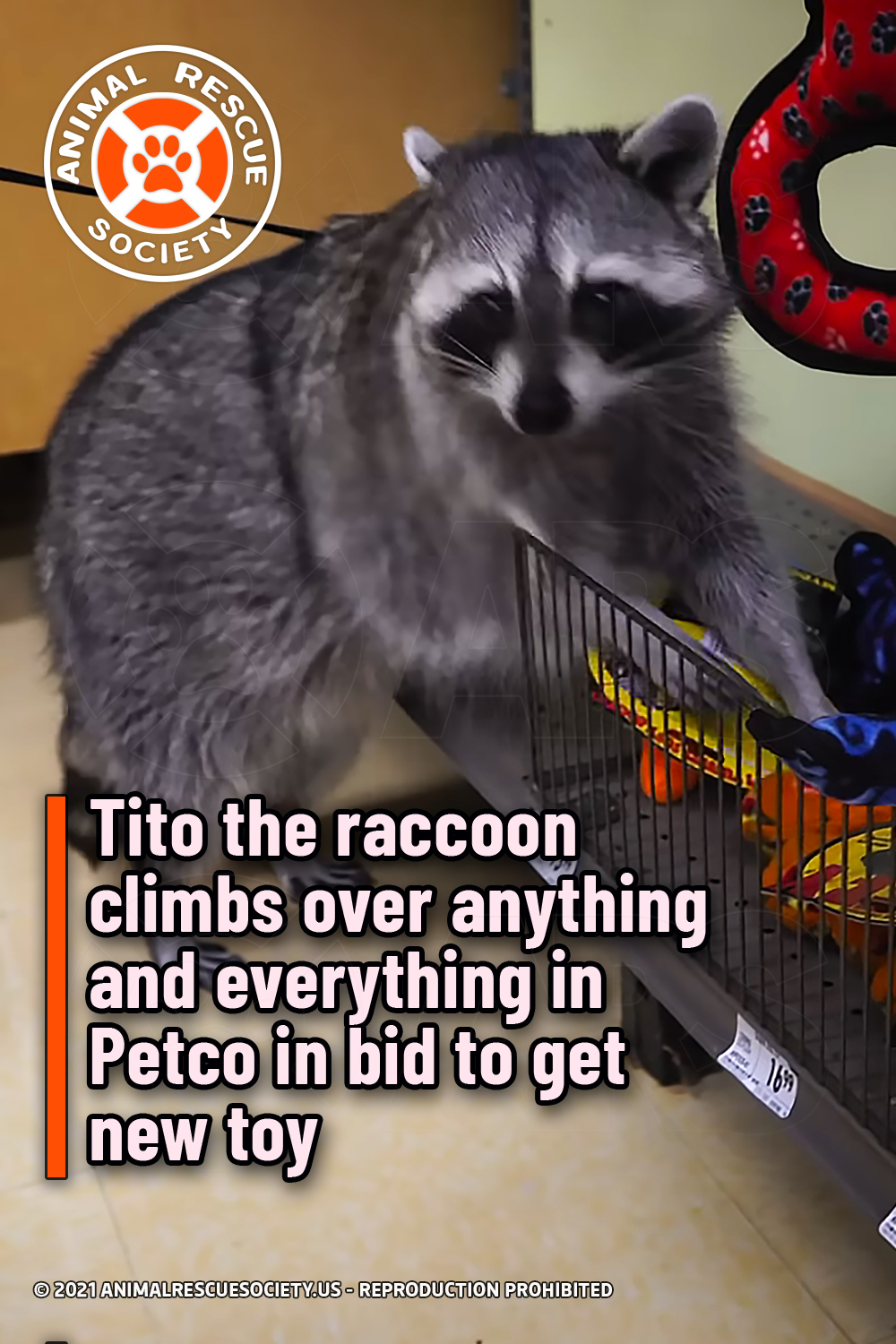