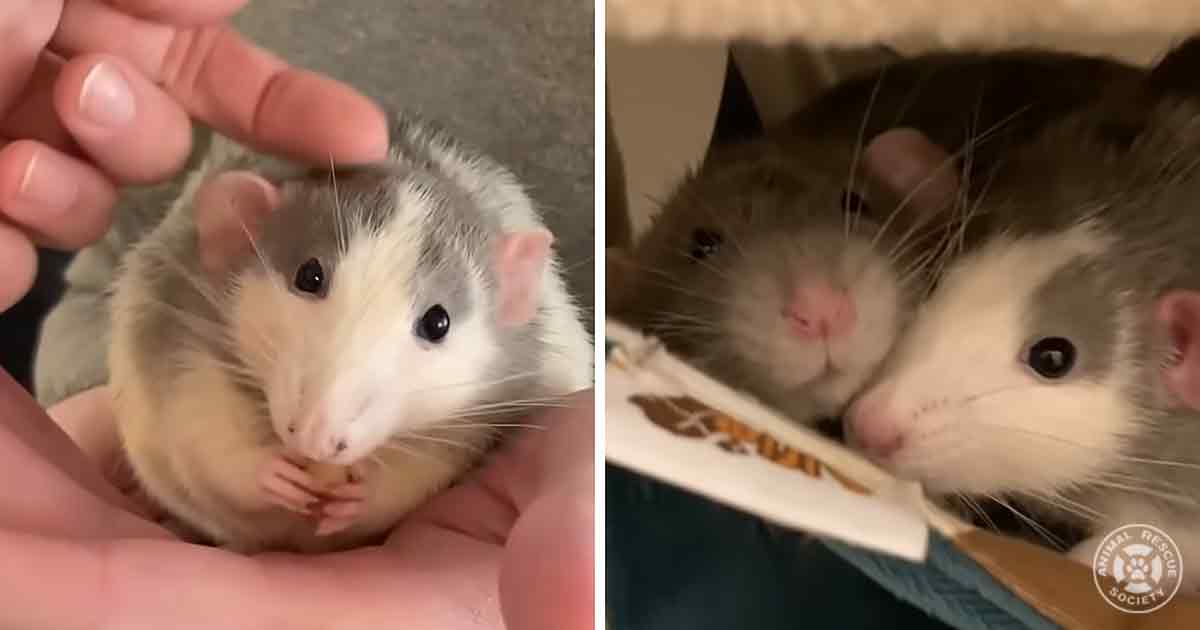 Of all the animals that people keep as pets, rats tend to get the short end of the stick in terms of admiration. But this video of Kimberly and her rats, Edgar and Fergus, will have even the most skeptical fawning after these miniature fur babies.

At the stage of her life that she was in, Kimberly knew getting a dog was not the right step for her, so she chose to get Edgar and Fergus. But it was not long before she realized that her two tiny fur babies were like miniature dogs.

Since it is common for rat parents to have multiple fur babies at once, many will call their favorite rat their “heart rat,” but Kimberly could never pick one of her babies over the other. “I feel that I have different types of bonds with each of them,” said Kimberly.

Edgar and Fergus were both playful and cuddly creatures. Edgar was a bit of a troublemaker, but he became more cuddly as he got older. “But he’s still always up to no good,” said Kimberly.

Fergus, on the other hand, was “just full of love” since the first day Kimberly met him. He always wanted to snuggle up to his Mom. “He will just stare you down until you pick him up,” said Kimberly.

As different as the two fur babies were, it was clear to Kimberly that they had a meaningful connection. “Edgar and Fergus seem to be absolute best friends,” said Kimberly.

Kimberly hoped that sharing Edgar and Fergus’s story would help more people come to appreciate how loving rats can be. “People think rats are gross or are scary,” said Kimberly, “but they’re just the sweetest little creatures.” 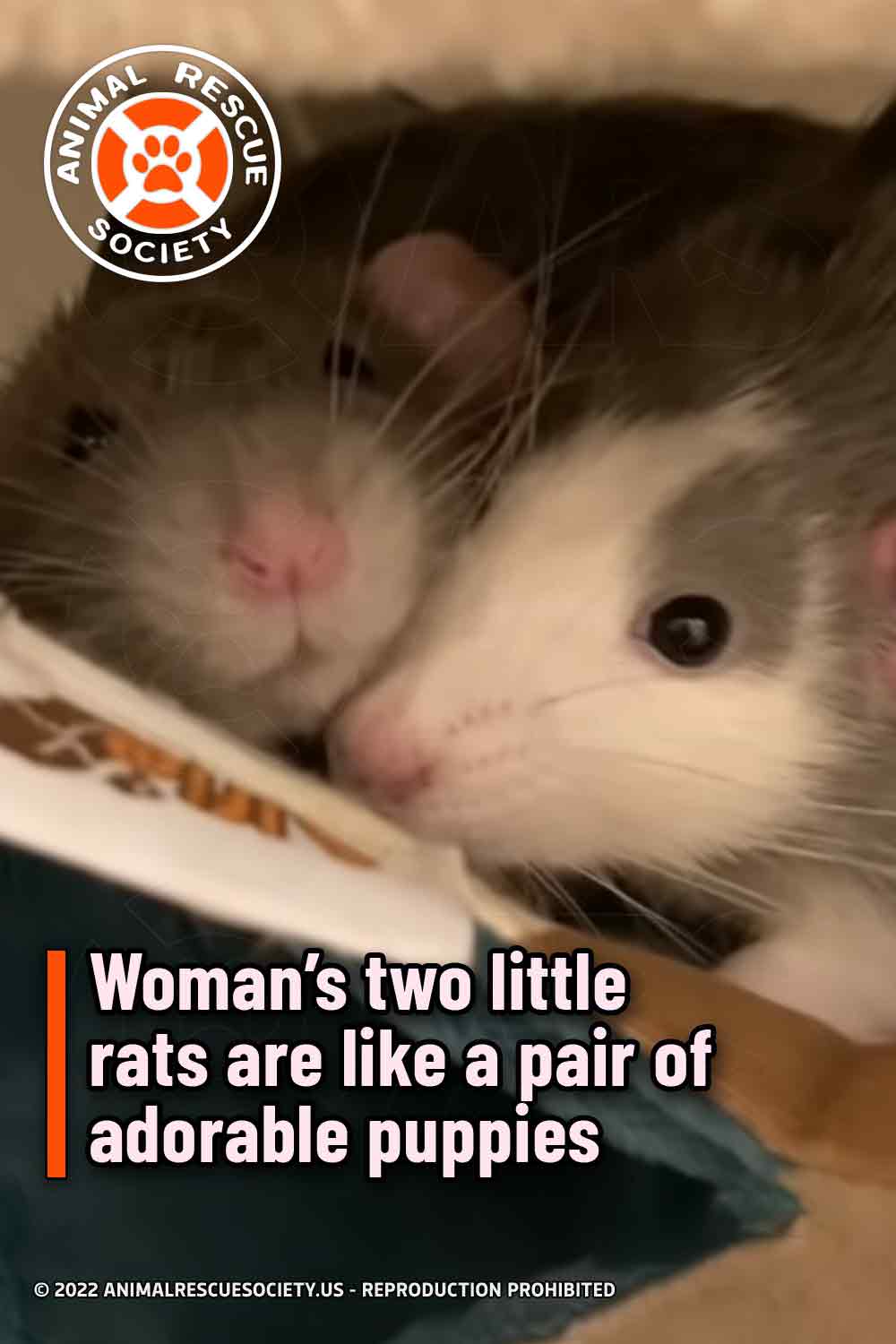